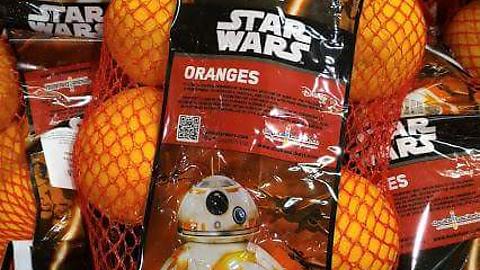 Hmm… which oranges should I choose, let me see… California? Too dry… Florida? Too “smoked” these past days [dry, black humor, I know…]. Oh, I found it! Star Wars oranges… these must be great, from… “a galaxy far, far away”…

I found the following paragraph (and the header image) in this wordpress site:

I have never seen a film achieve this kind of massive awareness before a release…ever. Not even the release of Tim Burton’s Batman in 1989 could top this. If you were around in 1989 you would understand that you couldn’t go anywhere without seeing a Batman logo.

That’s not all. In addition Disney/LucasFilm will make an estimated $5 billion next year just from selling Star Wars merchandise licensed under Disney’s Consumer Products division.

This makes me think of how much power we give unconsciously to those who know to touch one or more of our senses, but mostly, they grab us by the stories we tell ourselves: “I wasn’t so much into that movie, but other millions find it cool, so, yes, I’m willing to put my money (time, attention, emotion, etc) in it. I’m with it because I’m afraid to stand alone.” 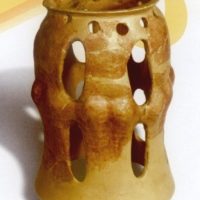 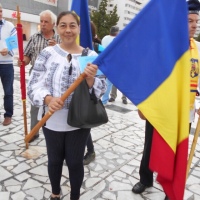 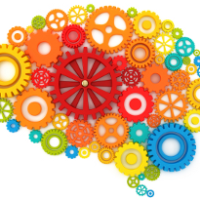 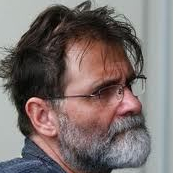 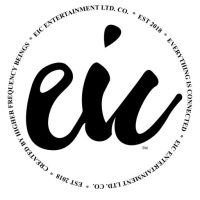 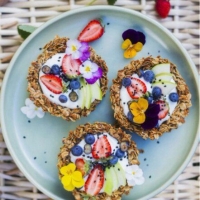 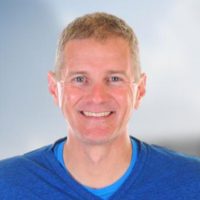 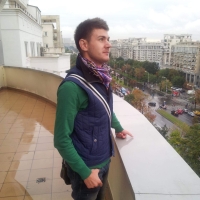